The Museo de Aguas de Alicante hosted the awards ceremony of the Aguas de Alicante – #H2Ogueras photography competition, which received photos of some of the most emblematic moments in the city’s official festival: the Hogueras de San Juan.

This was the 10th such event, the 4th since participation was first channelled through Instagram in conjunction with the @MuchoMasQueAlicante account and the hashtag #H2Ogueras.

This year there were a total of 742 entries competing for a first prize of €300, a second prize of €200 and 10 third-place prizes of €100. The first prize in this year’s competition went to Noelia Gómez Moreno (@noe_gomez.m) and the second prize to Blas Carrión Guardiola (@blasyanto). 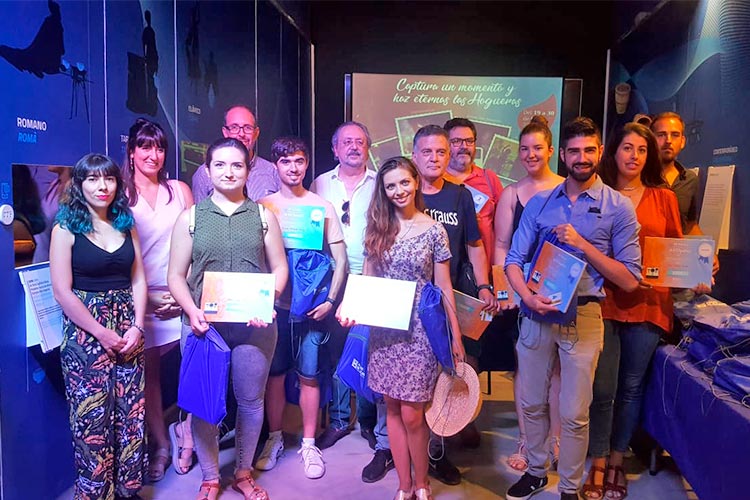 You can view the 30 finalist photos here.